The French & Indian War Society at Lake George was chartered under NYS Regents in May 2018 as a 501c3 not-for-profit.  It is operated by an all volunteer board of trustees consisting of historians, archaeologists and enthusiasts.

The purposes of the Society are exclusively educational in nature, to wit, to work to foster a continuing appreciation of the Lake George, Lake Champlain, and Hudson River region’s historical significance, including the contributions of Native American people, the early contact period with Europeans, the area’s involvement in the French and Indian War and the significance of this pivotal event in American History.  The primary focus is on the geographic area between Fort Edward to the south and Fort Ticonderoga to the north, including important waterways and terrestrial routes. The Society encourages historical archaeological research as well as conservation and preservation of the early material culture for the benefit of the local community and general public. 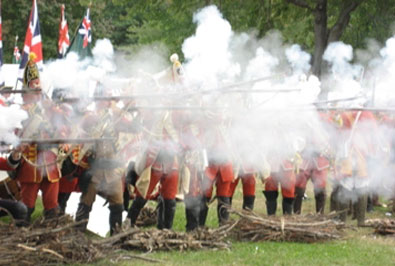 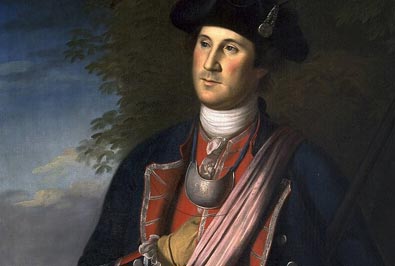 View Our Blog
Our Blog 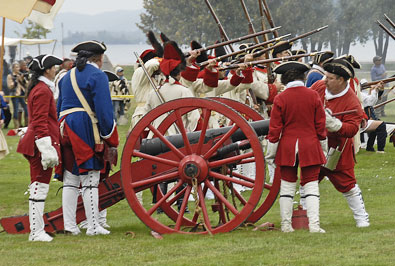